Why We Need to Take Care of Our Clothes

The stats tell a clear message. Here’s the harsh reality behind the importance of treating and washing your garments the right way. 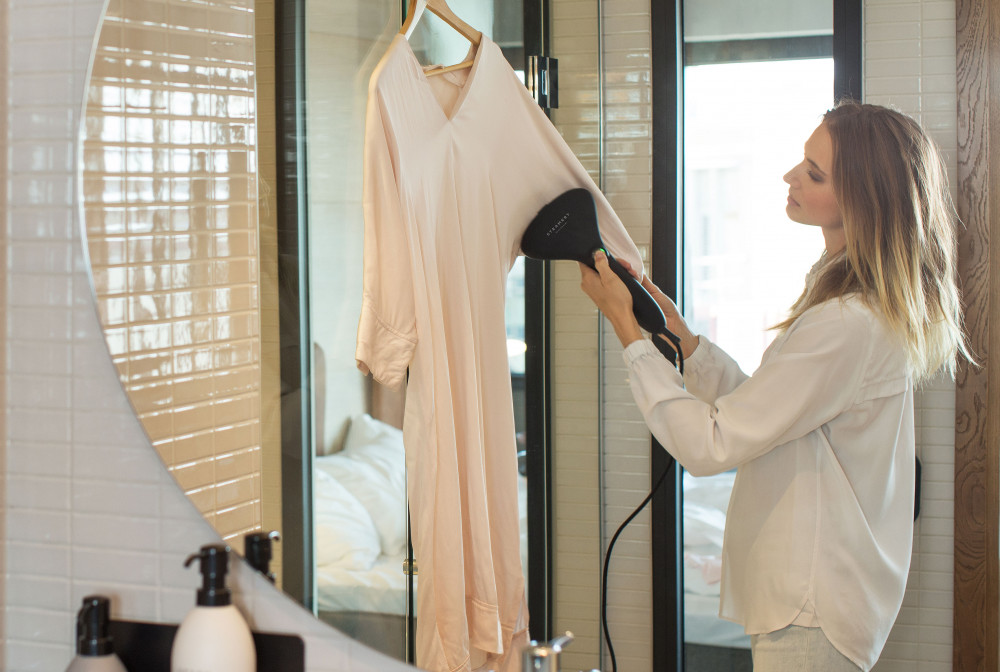 The whole life cycle of a garment is harmful to the environment, from its production, to its maintenance to its disposal. That is why it is of utmost importance to care for your clothes the right way.

The Footprint of Fast Fashion

It’s no secret, the fashion industry is one of the most polluted in the world. It produces 10 % of the world’s carbon emissions, is the second-largest consumer of the world’s water supply and is also responsible for 20 % of all industrial water pollution worldwide. Producing a garment requires significant amounts of chemicals, water, energy and other natural resources. All over the world, changes are now being made to improve the industry’s production and the materials produced, but there is still a long way to go. And even if, for example, a garment of a more sustainable material is less harmful than others, a produced goods can never be better, or as good, as if it was never produced in the first place. 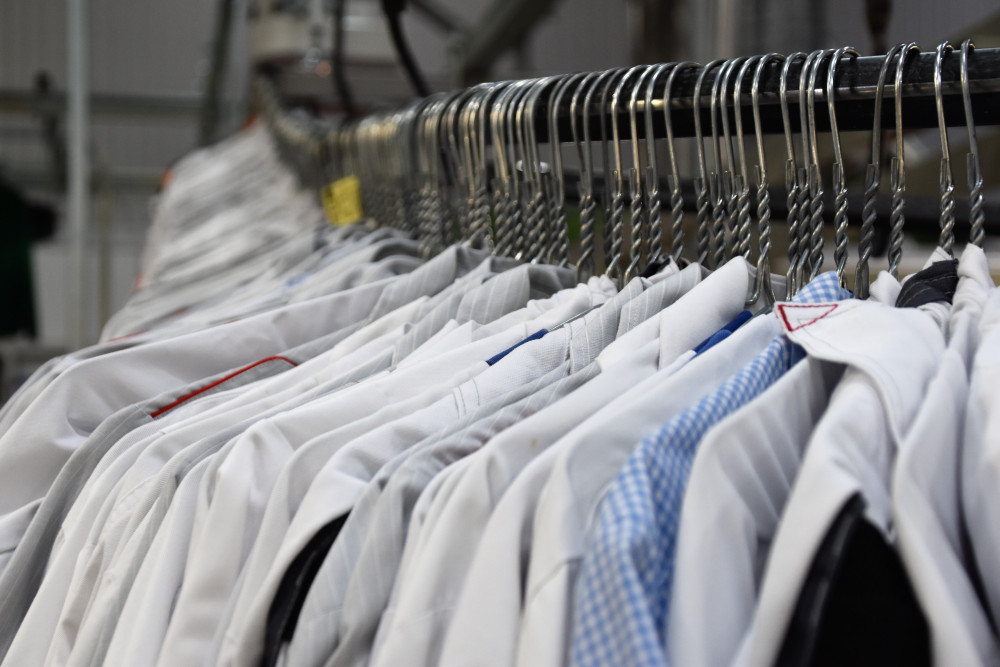 A Harmful Wear and Tear

Every time you wash a garment you tear it, meaning it’s now one step closer to not being wearable or appealing anymore. Every load of wash uses on average 19 gallons (72 liters) of water per load. Every load means energy being wasted and laundry detergent released into our water system. Not to mention microplastics from textiles such as polyester, as studies show that as many as 700,000 microplastics can be released from a single load of laundry. up to 40 % of these then pass through the treatment facilities and end up in our lakes and oceans, where they’ll be eaten by marine wildlife and then become part of our food chain and enter our water supplies. If you choose to tumble dry, then there’s even more energy wasted and more microplastics released, and more tear on your clothes.

The United States Environmental Protection Agency reports that 16.9 million tons of textile waste was generated in the United States alone in 2017. Their estimate is that only 15.2 % of this was recycled, resulting in 11.2 million tons of textile waste ending up in landfills. Once they end up in a landfill, it can take 200+ years for the materials to decompose. Also, during the decomposition process textiles generate greenhouse methane gas and leach dyes and toxic chemicals into the soil and groundwater.

Many garments are thrown away for no reason other than the owner being tired of them. Many others because they have lost their shape, color or the appearance they once had. In many cases this was caused by ignorance, as they were washed too often and the wrong way, or without the right tools and knowledge. This is what we at Steamery aim to change. 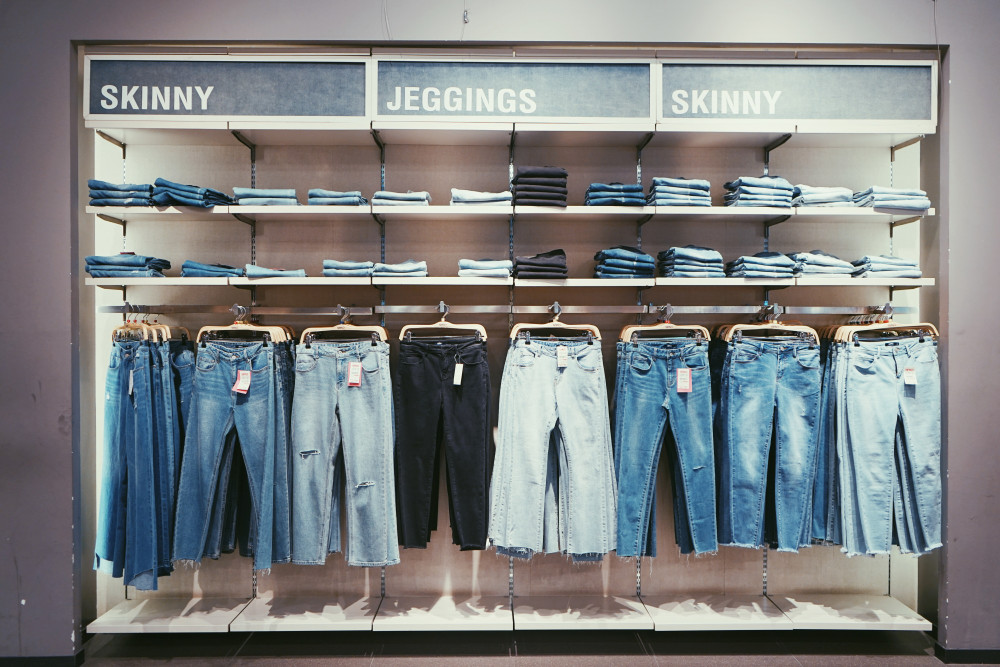 It comes down to washing less, washing right and mending what can be mended. If you follow these steps, you’ll soon realize that your wardrobe lasts much longer. 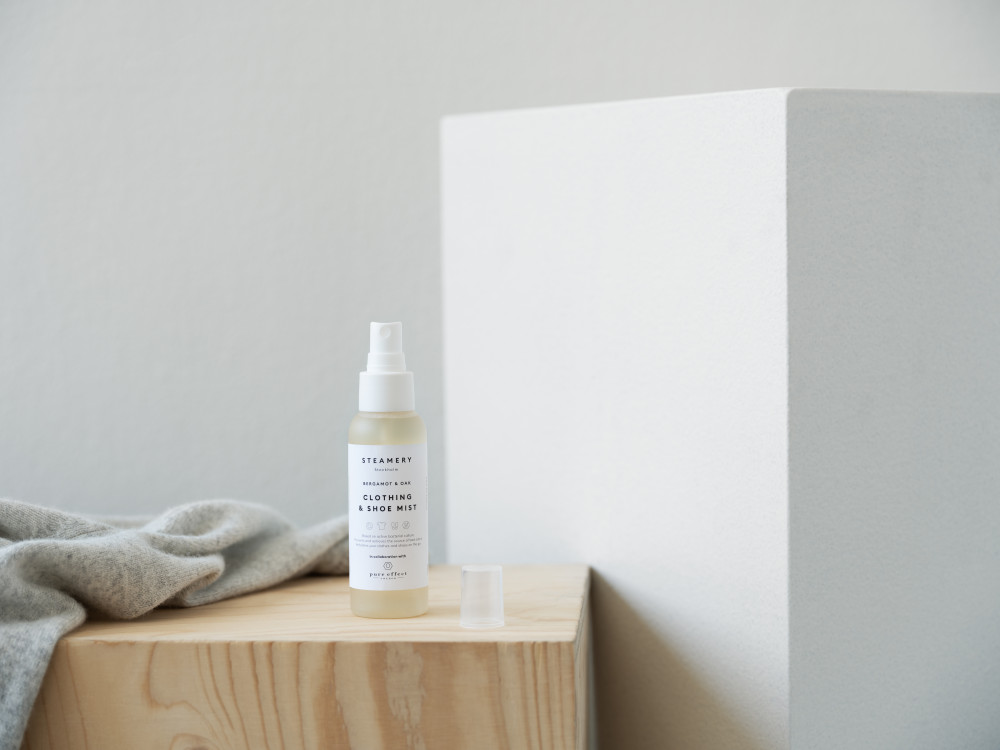 Hand-washing is a gentler option to machine washing. Have a look at our tutorial to learn how easy it actually is. But when you need to wash in a machine, it is important to use a gentle cycle and the right detergent. One that is especially developed for the garment’s textile and color in mind. Our wide range of laundry detergents suits most needs. They are biodegradable in nature and effective already at 30°C, which saves energy and is gentler on your garments. 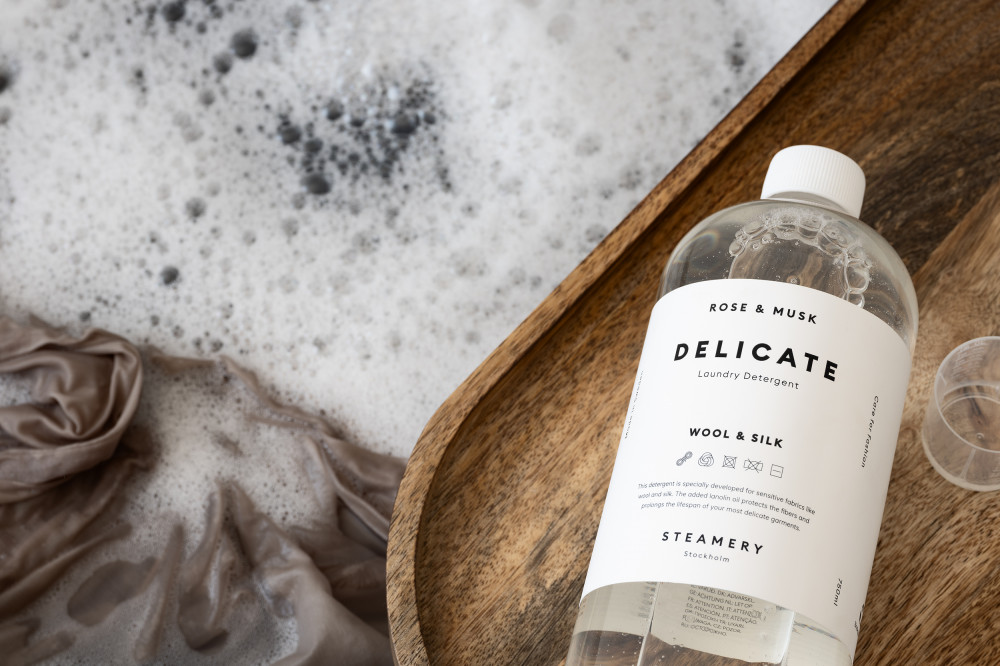 Effectively removing lint and pilling can transform a garment from looking old and dull to looking like new again. Our range of Fabric Shavers leave a beautiful result every time. And remember to mend what can be mended, like sewing a hem or replacing a button. 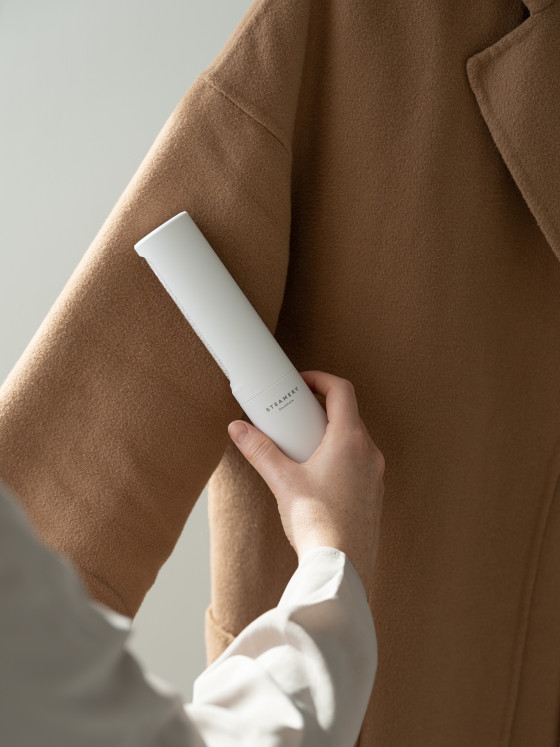 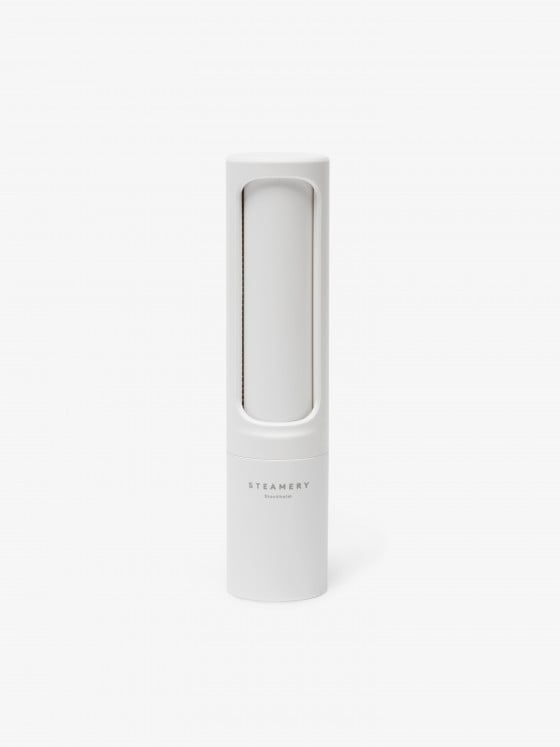 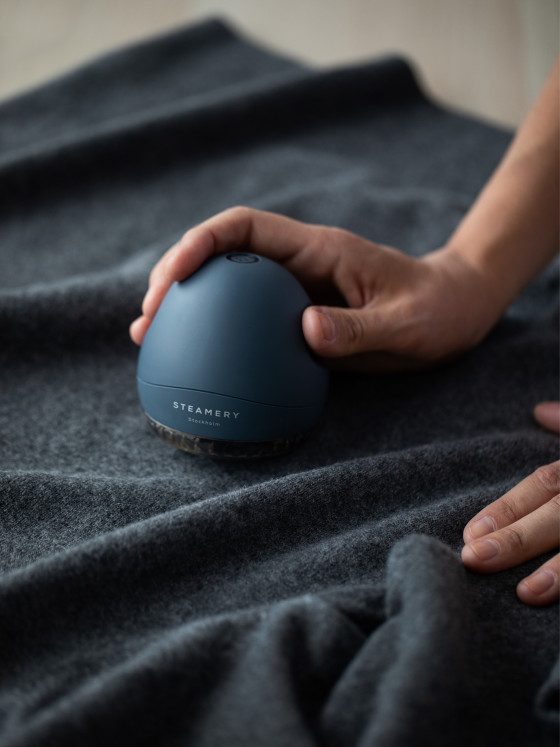 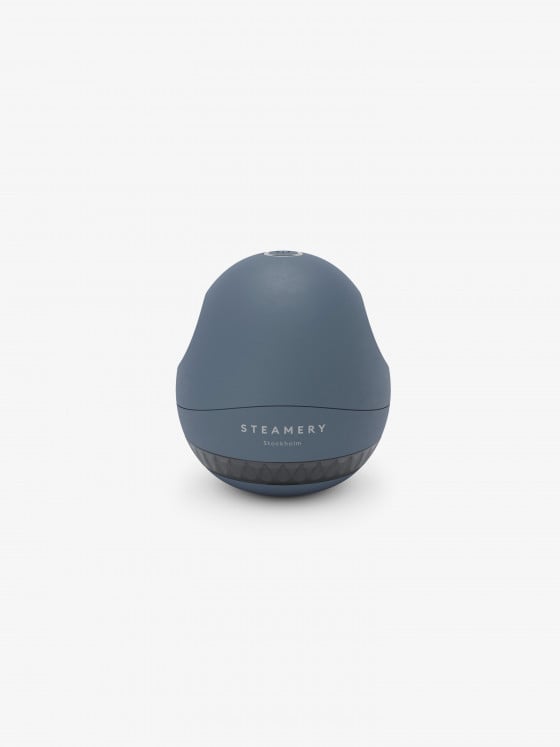 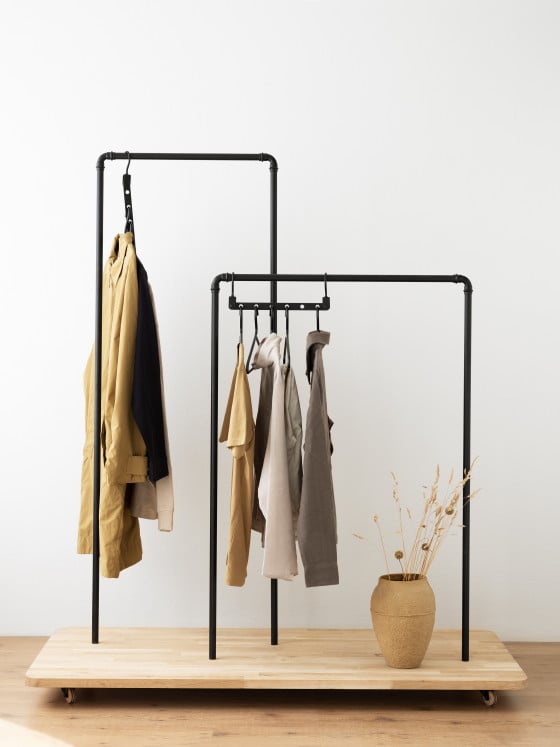 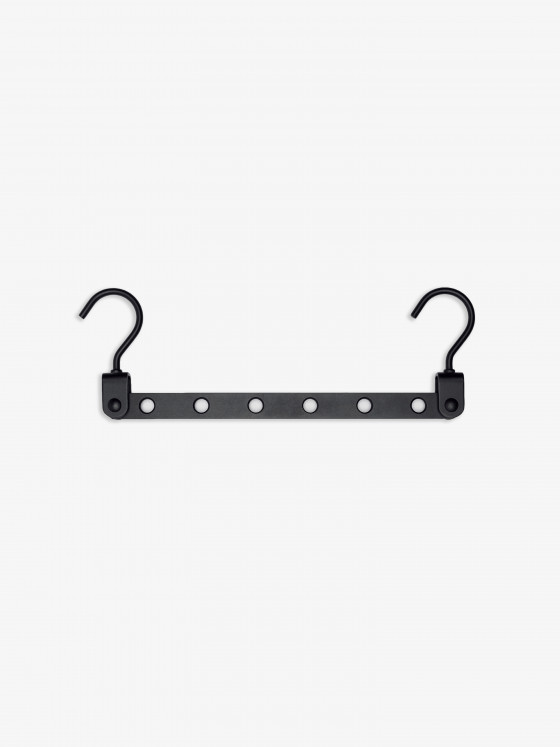 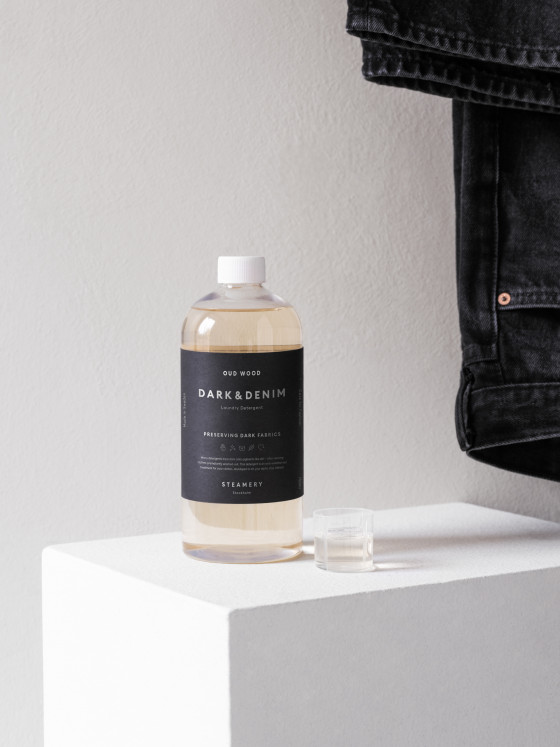 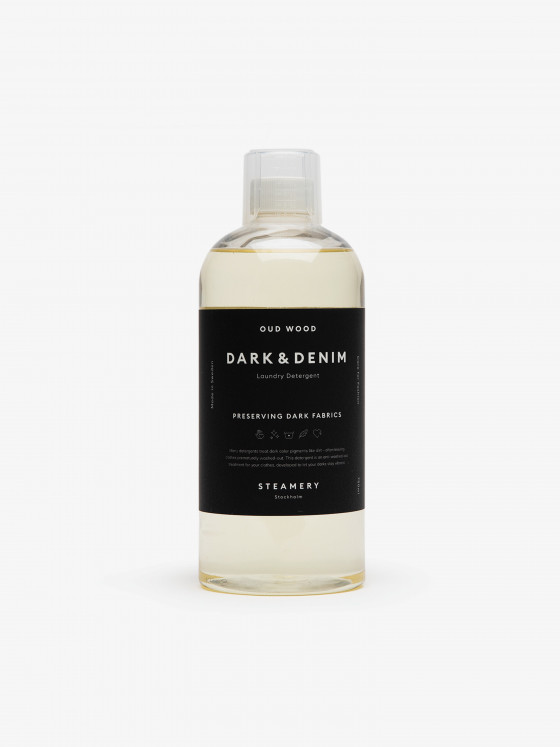 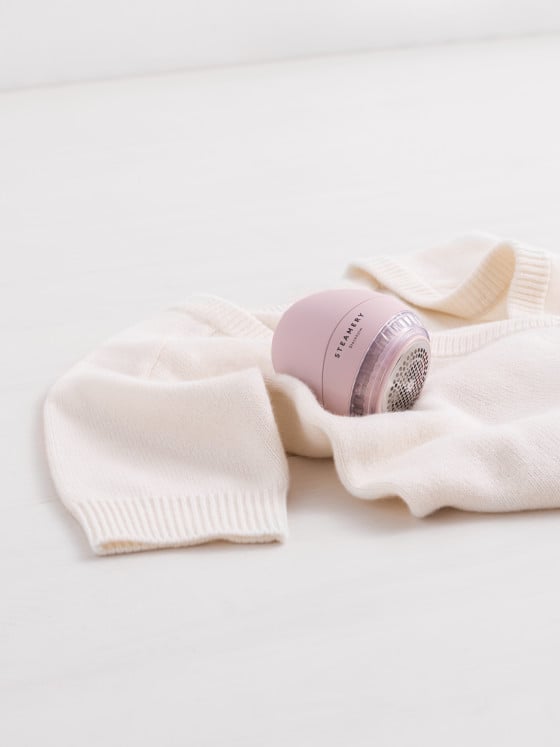 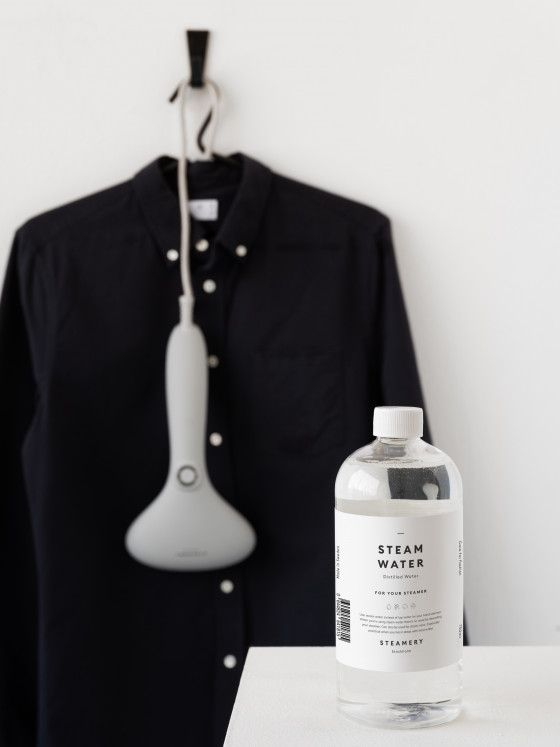 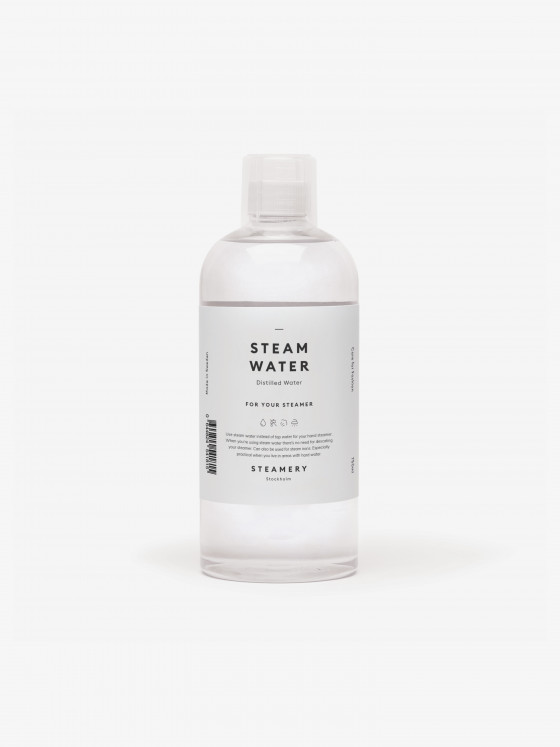 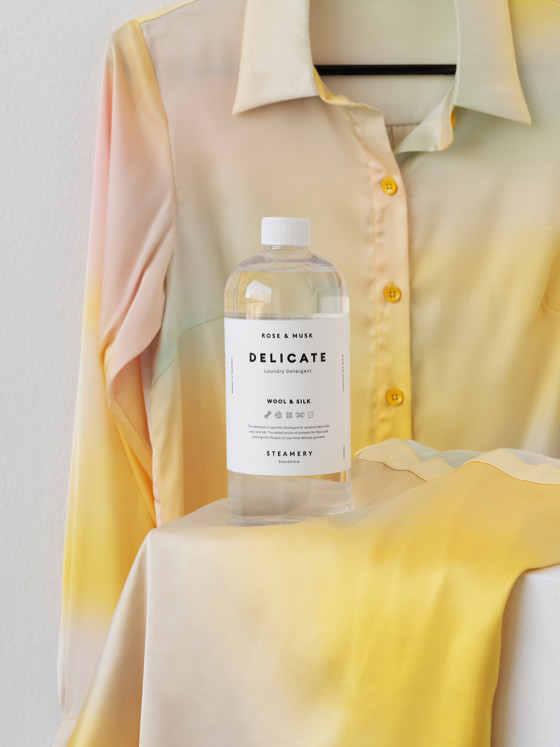 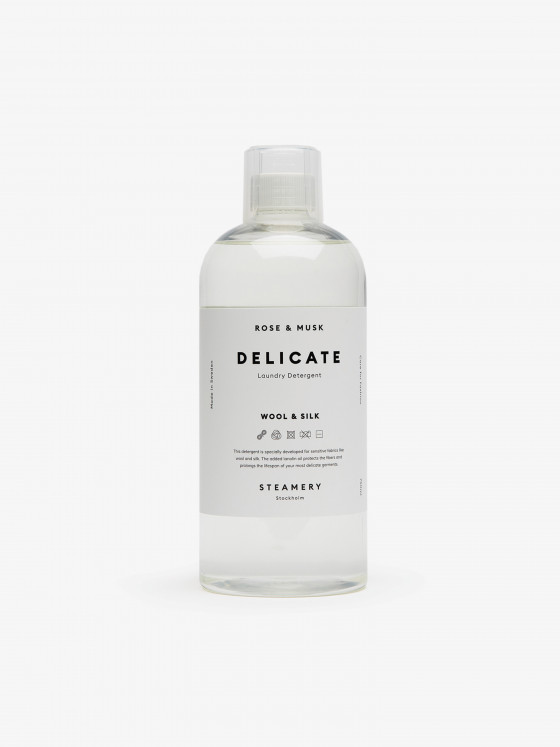 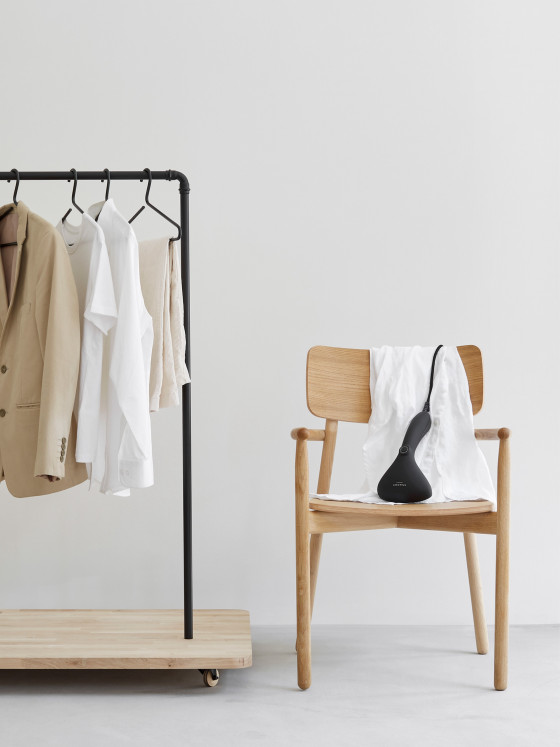 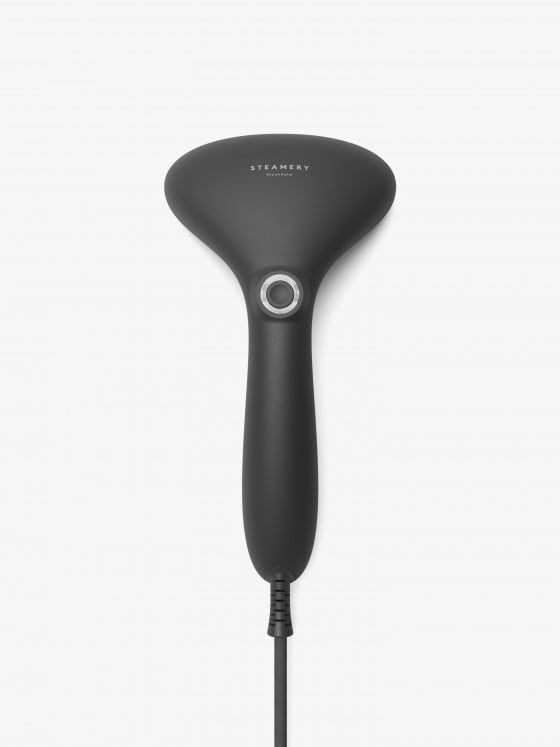 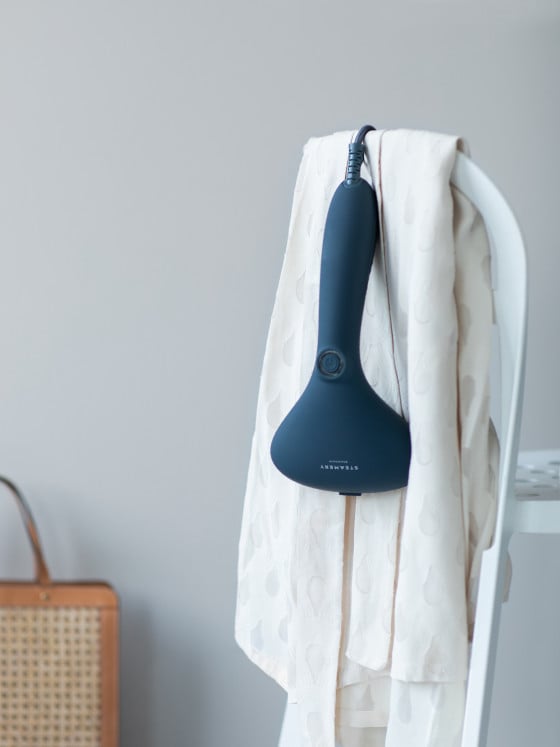 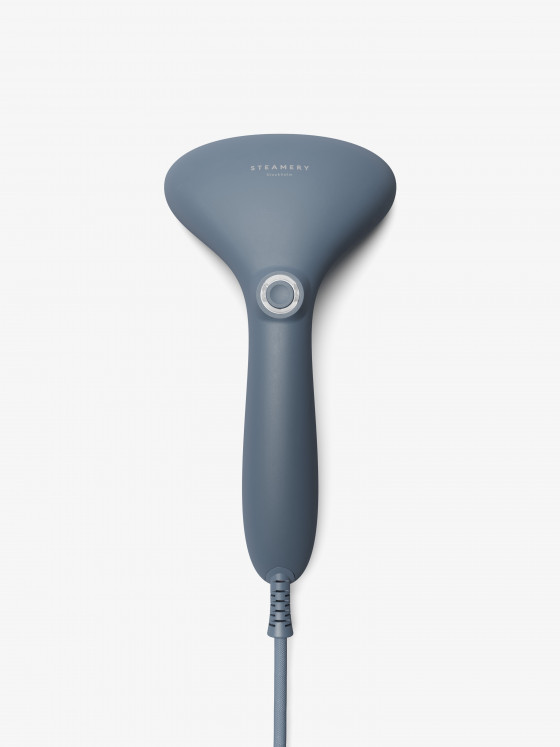 Pilling 101: How to Recognize, Avoid and Remove Lint

Is pilling and lint a sign of poor quality? Steamery's Textile Engineer answers all of your questions.
Fabrics

What’s for What? Beginners Guide to Clothing Care

What’s for What? Beginners Guide to Cl...

It seems like you are currently in the US. Would you like to continue to steamery.us instead?